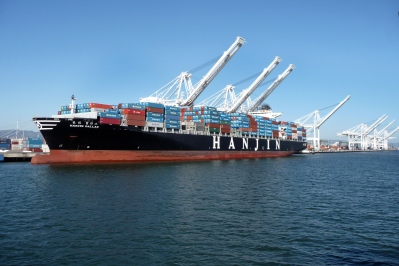 As the dust settles from the midterm elections, citizens far and wide return to their regularly scheduled programming. However, according to the Office of Personnel Management, for 4.312 million people these changes impact who are their coworkers and how their work is accomplished. Working for the red tape laden federal government, as one millennial working at the Federal Maritime Commission (FMC) has learned, can actually be the most rewarding job.

What is the FMC? Well. You know the screen you are looking at? It’s safe passage, like almost everything else we interact with daily, are regulated by the Federal Maritime Commission. Established in 1961 by President Kennedy, the commission handles tariffs, ports, and trade regulations to help businesses with the actual importation and exportation of their goods. But how does one get a job working with such an organization? Just ask my friend Jewel Jennings – Wright. Originally from Baltimore, Maryland, Jewel is currently a Counsel at the Commission, meaning she supports and advises a commissioner. 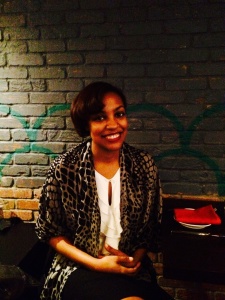 Prior to landing this dream of a job, Jewel received her B.A. in Political Science at Carnegie Mellon, then her Master’s and J.D. from the University of Pittsburgh. With an ongoing interest in the strategic aspects of international security, Jewel first became interested in port security during her graduate studies in International Security and Intelligence. “We have ports leading to almost every major city, and almost anyone can ship anything” therefore creating a very murky security challenge. By interning for the Commission she was able to bring together her love for ports and law.

Upon graduation, however, a position was not available. Instead, she went to work with a private equity firm in Detroit. But, after about a year was able to return to D.C. to work with the Commission. “It’s rewarding, yet demanding work” as Jewel isn’t just pushing paper, but is actually making a difference. 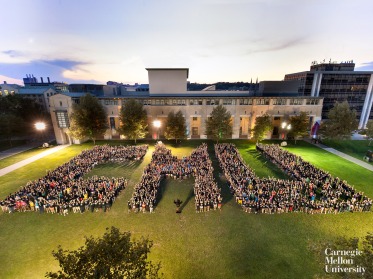 Along the way Jewel has been able to learn some important life lessons. The primary among them being,

“Actually listen to your gut. If you are absolutely unhappy and upset where you are change your situation or make steps to change it that may mean changing jobs, it may mean moving (usually both), it may mean taking a leap of faith of some kind but actually try. If you feel it ‘in your bones’ that something is bad, it most likely is.”

When asked about millennials in the workforce,

“I think millennials often get a bad rep because people think that it’s a soft generation. We’ve seen the baby boomers and our parents work lives that didn’t necessarily lead to a good home life. There are a lot of people asking millennials to ignore that and do it anyway. For baby boomers, a hard days work sometimes was at a factory and it was actually hard. Now we’ve seen baby boomers come down with things like asbestosis, unions being busted, pensions going bust and our parents going through bubble after bubble. Are we supposed to do exactly the same thing?”

Although early in her career, Jewel has found herself as one of the youngest counsels at the commission. With that experience she has identified the key issue that drives millennials. During our childhoods, we’ve witnessed the damaging side effects of our current systems and how our families have coped with them. Is it entitlement to demand for more from our professional lives, or simply a desire to avoid the terrifying challenges our families have had to weather? Post your thoughts in the comments below or tweet @themtakeover.